You are HereHome / Posts Tagged : ‘The Stepfather’ (5 items found)

Hello everyone! I’ve just saw The Stepfather (2009) yesterday, where Amber Heard plays Kelly Porter with co-star gossip girl’s actor Penn Badgley! The movie is quite good, it’s always a pleasure to see Amber plays in a movie. I’ve uploaded screencaptures of the movie in HD. You can see all the pictures by cliking on thumbnails below! 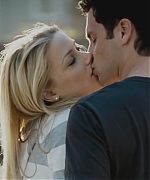 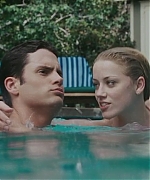 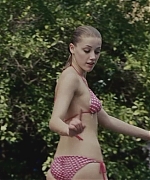 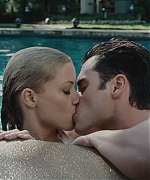 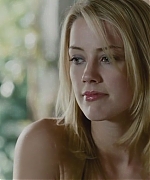 I have uploaded some stills and wallpapers of the movies . You can find them in the . I love the pictures of Amber!! The film released in France on December 16th next.
A new project of amber just be revealed, where she would play with , star of Gossip Girl. The film is called Cowgirls Bandits , the two actresses play two , one does not know more but it has to follow! I updated the previously photo album of Amber at the Premiere of The Stepfather. The album now contains 90 Pictures HQ and MQ. Amber visited recently, I have added 63 Pictures in the gallery. Amber went at the Premiere of The Stepfather, with her co-star , and others actors from the cast of . Amber is truly sublime in her dress with a gothic style perfect for the occasion. I have added .