You are HereHome / Archives for category : ‘Website’ (26 items found)

Hello everyone!! I think you have see that the website have a new layout for the summer and for the one year old online of the website!! I used the amazing photoshoot of Amber made for in 2008.

I really love this shoot and I want to change the theme for the summer!! I hope you like this theme much than me. Do not hesitate to leave a comment , and tell me what you think about. 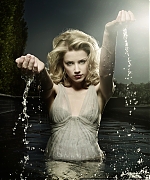 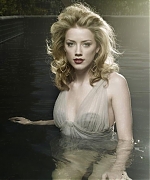 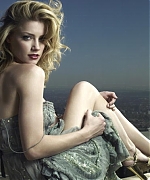 Amber went at Equality California’s Harvey Milk Day Celebration At The Osbourne Estate 2 days ago. She was just , and the pictures are very summer!! 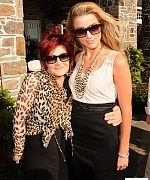 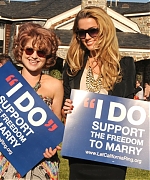 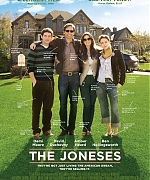 Hey everybody!! As you notice the site !! It was completely done by myself, I wanted to make a special version for Festival End of years . It was done with pictures had done for . Do not hesitate to let me know if there are or something else!!